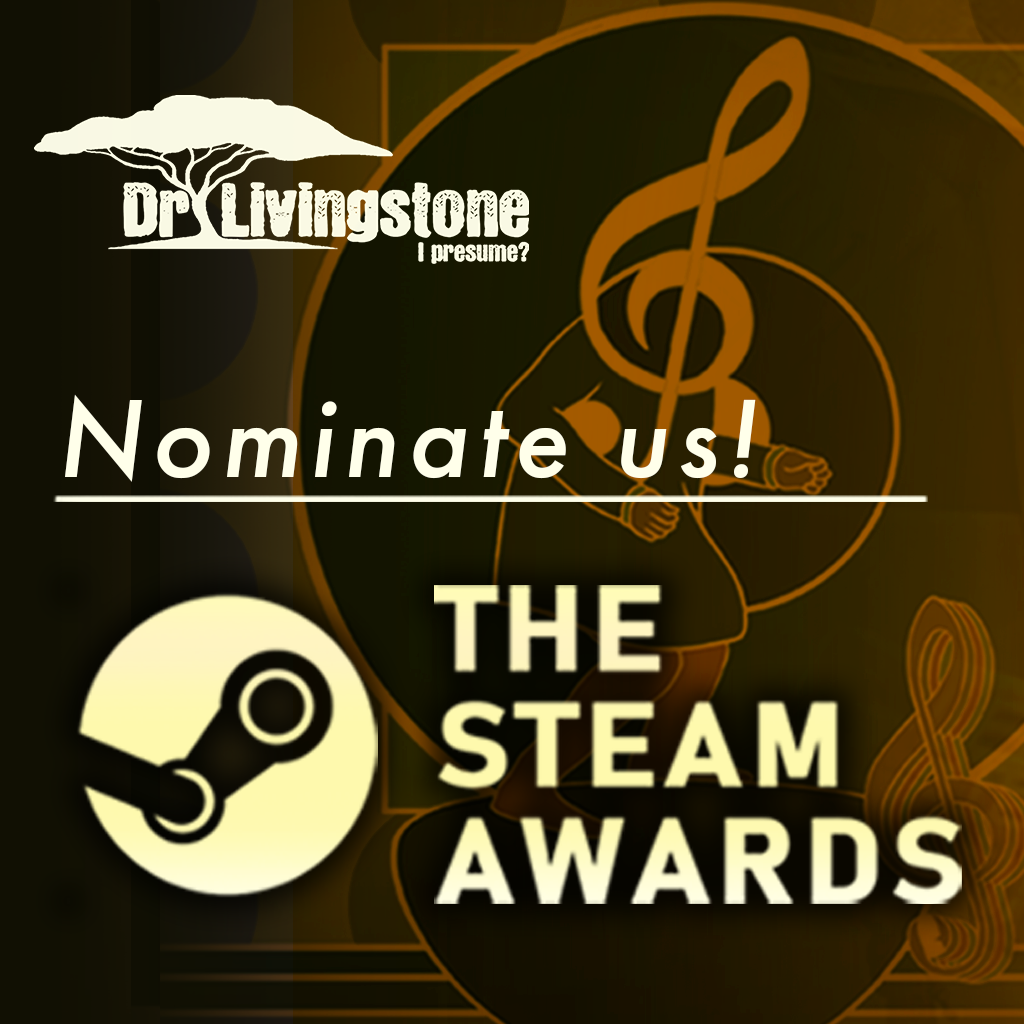 During the Autumn Sale, Steam also hosts the annual Steam Awards competition, which awards the best games released last year. Now is the time for our debut title „Dr Livingstone, I Presume?”, which wants to fight for the award in the Best Soundtrack category.

Many of you have heard of the game’s main musical theme, Mandhari Wimbo, but this is just one of the tracks you’ll hear on the game’s soundtrack. Experienced musician and composer – Hipolit Woźniak made his debut with these pieces in the world of video games and he immediately did it with a great bang, phenomenally transporting us to the African atmosphere at every stage of the game.

African music is not only about drums

“Dr Livingstone, I Presume?” is a first-person puzzle game telling the story of the most famous traveler of all time lost in Africa. Captivating graphics and challenging puzzles are not all that you can expect from the game – the whole experience is complemented by a soundtrack composed specially for the game.

Reconciling the atmosphere of geographical discoveries with the progressive, devastating disease of the title character is a considerable challenge for the composer. Hipolit Woźniak coped with this task phenomenally, leading the player through the successive stages of the game, proving along the way that African rhythms are not only the sound of drums.

For The Steam Awards, you can nominate your game candidates in two ways:

Any votes are accepted only during the Autumn Sale, i.e. from November 24 to December 1, 2021.

This year you can also nominate “Dr Livingstone, I Presume?”. From among the many categories, we especially count on your votes in the Best Soundtrack category.

Link to the Steam Page of „Dr Livingstone, I Presume?”: 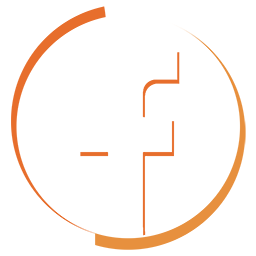 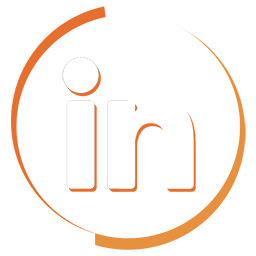 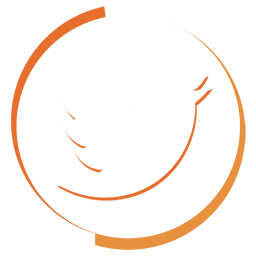 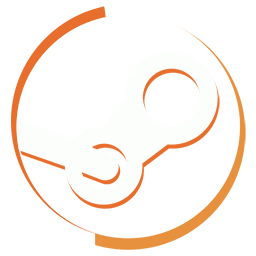 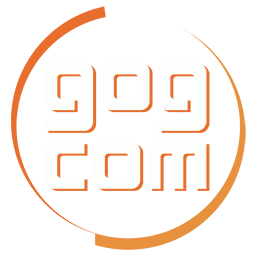